Member of the German Bundestag
Chairman of the Committee on Economic Cooperation and Development
Federal Minister ret. 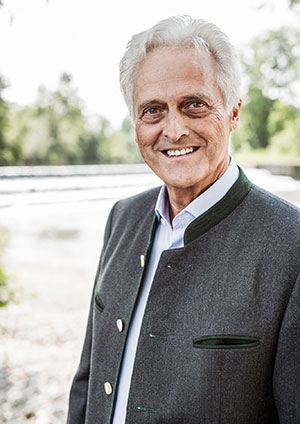 Currently:
Chairman of the German Bundestag’s Committee on Economic Cooperation and Development since January 2018.

President of the Arab-German Chamber of Commerce and Industry e.V. (Ghorfa) since June 2014.